UK Hopes to Continue in the Lugano Convention

UK Hopes to Continue in the Lugano Convention 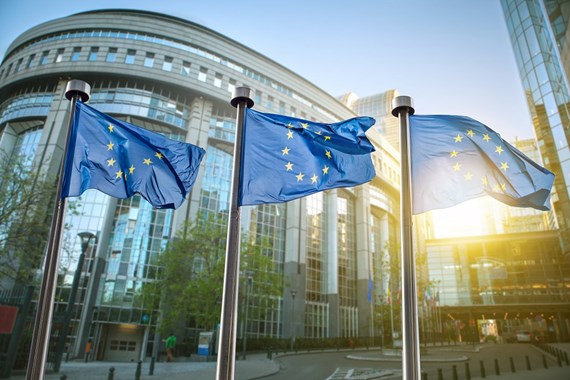 The Lugano Convention is an international agreement between the EU and EFTA states that covers cross border legal disputes by determining which courts have jurisdiction.  Now Due to Brexit there is uncertainty as to whether the United Kingdom can continue as part of this agreement.

If it is not allowed to continue in this agreement then this may mean that British court judgements may not be recognised abroad.  Britain is supported in its application to remain by non-EU countries being the ETFA members, but the EU has indicated that there are grounds to reject this, but have negated to provide details.

Whilst it is clear that the EU does not want to make concessions to the UK in the Brexit deals without a fight, it is also clear that failing to allow the UK to remain part of the agreement is going to lead to legal uncertainty which will have a knock on effect to consumers and international freelancers and therefore in an effort to penalise the UK for its decision to leave the European Union they may in fact end up punishing a wide variety of international companies and individuals.  Therefore there should be a significant interest on both sides to continue this relationship.